Lukasz Is back to take on Audax End to End 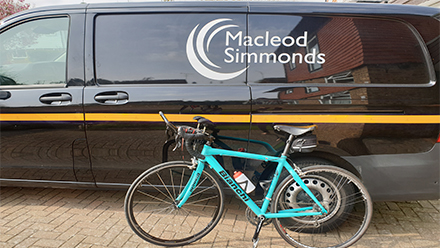 Lukasz Is back to take on Audax End to End

On May 23rd Lukasz a Senior Geophysicist and Team leader will be back on his bike to tackle the Audax END to END famous Race where he will take on 1400km in 4 days (100 hours). We caught up with him to find out how he is getting on with his training and whether he is ready for the challenge ahead.

The End to End Race

The End to End Race takes place on the western tip of Cornwall to one of the furthest eastern parts of Scotland (or vice versa) This alone puts many cyclists off participating in the event. The route consists of a minimum 1400km, which needs to be completed within 4 Days, 20 hours and 40 Minutes either supported or unsupported.

Lukasz will be aiming to complete the race in 100 hours competing in the unsupported category. As an unsupported race, there are several rules for the End to End Bike Race. One of the most challenging of these is the rule that participants are not allowed to receive any outside help from anybody after the race starts. This includes asking fellow cyclists for water. 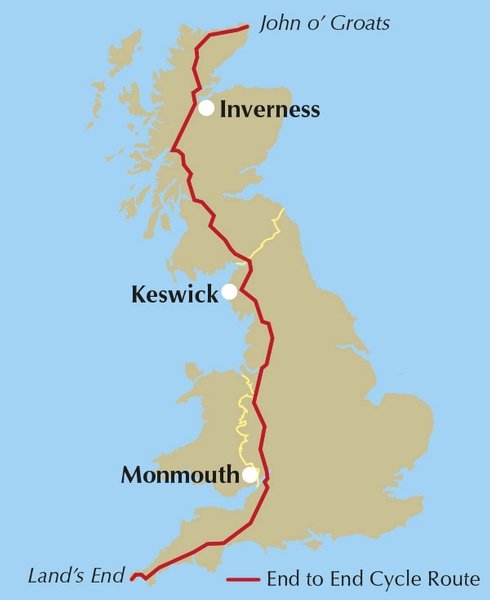 Lukasz has been very busy preparing for the END TO END route. Cycling daily to the Chichester Office (100km) swimming, running and doing Yoga have all played key parts in preparing for the 1400km route ahead. Lukasz has taken the decision to only sleep for 4 hours a day and not 8 hours as per the Transcontinental race, which he competed in last summer. 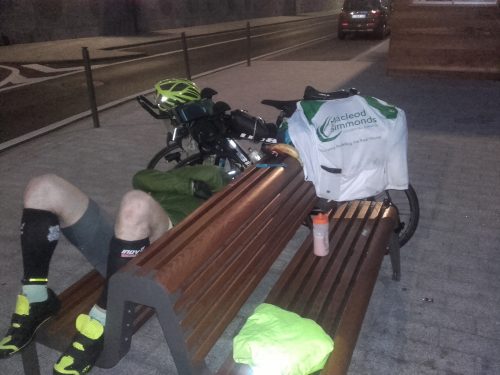 Amazingly Lukasz has been able to fit all his preparation in whilst being a father to 3 children. Lukasz takes pride in ensuring he is a good example and an inspiration to not only his peers but also his children.

“I want to show my children that if you put your mind to something you can achieve anything. Even if you don’t win you learn and go again”

When asking Lukasz if he feels there will be any challenges on the END TO END race, he believed it will be mental challenge not physical.

Lukasz believes doing Yoga with his wife will help him stay focused and channel his energy to stay calm when times get tough. Lukasz understands that having a great support and following from his co-workers and family will get him to the finish line.

Lukasz will be completing the challenge wearing a Macleod Simmonds Jersey which he also wore when competing in the Transcontinental race last year. Lukasz comments

Lukasz wants to represent Macleod Simmonds where ever he is cycling and is proud to wear the jersey. 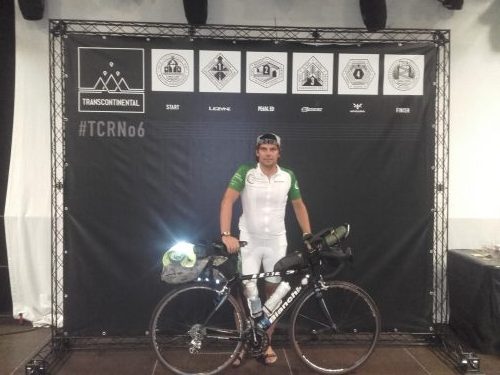 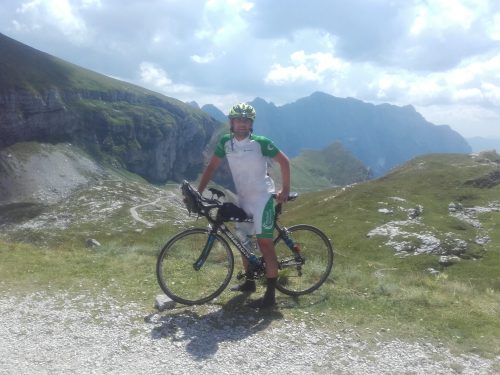 Macleod Simmonds will be sponsoring Lukasz this year and we wish him good luck. Lukasz has never shied away from a challenge and his next is the formidable END to END Race. We look forward to seeing him at the finish Line.